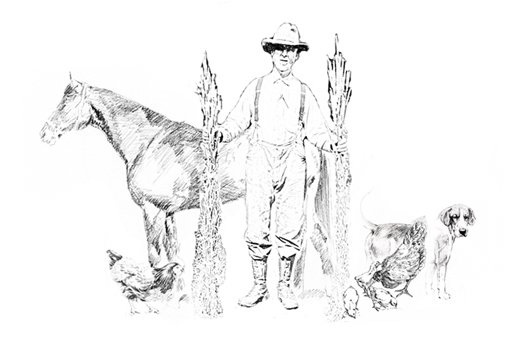 Based on the classic farmhouse ales of French speaking southern Belgium/ Flanders,

strong Belgian yeast character with hints of Ginger in the back end.

A classic German Ale style of beer, light in both color and maltiness,

with enough maltiness to carry the hops, floral and citrus predominate.

A cross-over between an English style Oatmeal Stout and Dry Irish stout,

smooth rich body from the flaked oats lends to a luxurious mouth feel,

while the Irish Ale yeast cleans up the finish to keep it from becoming cloying,

STABLE AS A TABLE